Dr. Miguel Hernandez-Bronchud graduated in Medicine and Surgery at the University of Oxford in 1983, where he also received his doctorate in 1990. His background also includes a Master in Molecular Biology from the University of Cambridge, a dual medical specialty in internal medicine and medical oncology and hematology at the Royal Marsden Hospital in London and the Christie Hospital in Manchester. Since 1990 and after validating his medical license in Spain he worked in the oncology department of the Hospital Duran and Reynalds (currently Institut Català d'Oncologia) in Bellvitge and in the Hospital de la Santa Creu i Sant Pau. He has also been head of the Oncology in Granollers General Hospital for 15 years, where he now coordinates the Genetic Counseling Program Cancer among other responsibilities.

Dr. Miguel Hernandez-Bronchud earned degree in Hospital Management and Health Economics at ESADE, Barcelona. He has also been a member of the Central Committee of the Protocol Review EORTC (European Organization for Research and Treatment of Cancer) and professor at the European School of Oncology. He has been a consultant to several laboratories and bio-Pharma Tech and Dukes of Soria Foundation. He has served on the editorial board of several medical journals among which, Annals of Oncology, British Medical Journal, The Lancet, British Journal of Cancer. He has multiple congressional activity and various publications, having published over 100 peer reviewed articles and more than twenty books or book chapters.

His research interests include clinical research using blood stem cells (CD34 +) and the development of rhG-CSF (a hormone that increases the production of human white blood cells). This molecule is currently used for the prevention of both infections in cancer patients receiving chemotherapy or radiotherapy as in immunosuppressed patients (AIDS or bone marrow transplantation). In recent years, from the perspective of understanding cancer as a vital turning point his interest has focused on developing techniques of Coaching against Cancer. The goal is to help patients understand better and in depth, what the team, with a greater knowledge of all alternatives, and weigh how to value them properly at all times of his disease His areas of interest include cancer care breast and gynecological tumors, gastrointestinal cancers (gastric and colorectal) and pancreas, and malignant melanomas and brain tumors, and sarcomas. 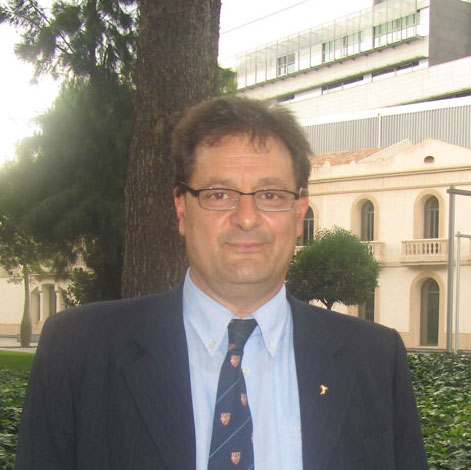