Dr. Maroto is Associate Professor of Medicine at the Universitat Autònoma of Barcelona and Professor of the School of Nurses at the same University. He is American Board Certified since June 1999. Since April 1999 he is Chairman of Germinal Spanish and is an active member of the Academy of Medical Sciences of Catalonia and the Balearic Islands and SOGUG Group (Spanish Group for the Treatment of Urological Tumors). He is also an active member of the SEOM (Spanish Society of Medical Oncology), the EORTC (European Organization for Research and Treatment of Cancer) and the ASCO (American Society of Clinical Oncology). He has undergone multiple conference activities, has published over 100 peer reviewed articles and has co-authored clinical guidelines and consensus documents.

His areas of research interest include clinical phase I-IV studies in the uro-oncology area as principal investigator, participating in the development of new molecules and treatments, as well as basic translational research. He has focused both in the clinical research on germ cell tumors of the testis and treatments of high dose chemotherapy and autologous peripheral blood progenitor cells for solid tumors. Among other solid tumors highlights the treatment of sarcomas, colorectal tumors and brain tumors. 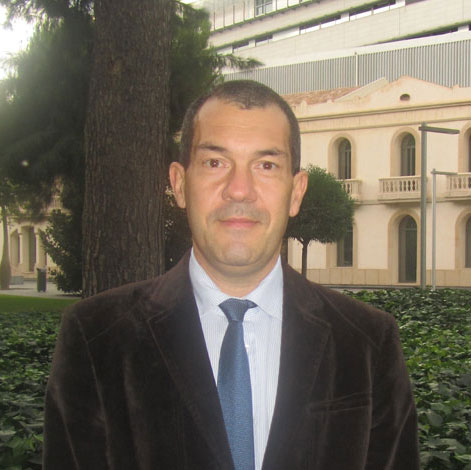